Update: Traffic Calming Measures – Are the funds being spent? 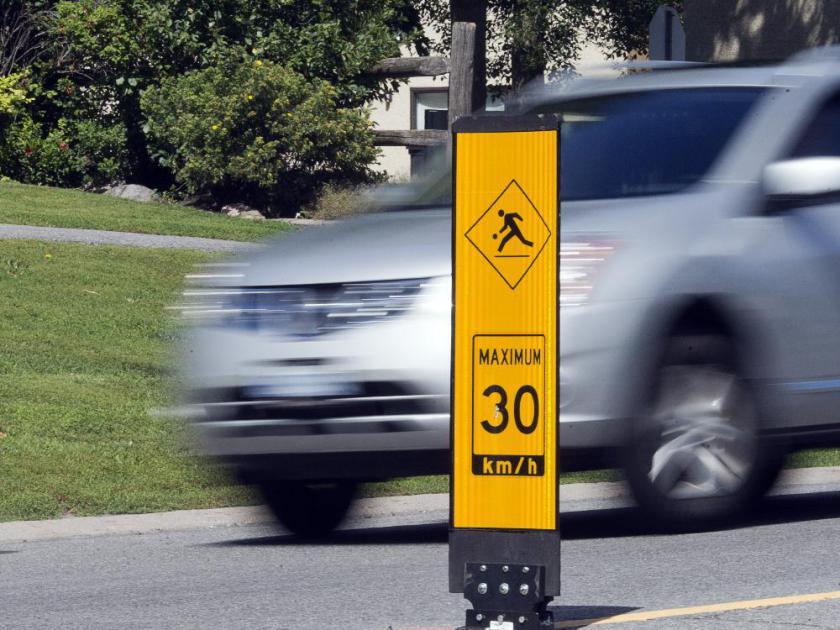 Update: Kate Porter of the CBC has posted an article about the expenditures of the city councillors on the TTCM. As I predicted Councillor Egli is in the bottom 3rd, ranked 7th last out of 23 councillors in the amount he has spent over the last four years. I’ve heard many residents complain about the lack of safety and high speeds in local neighbourhoods. Perhaps spend that extra $45,000 could have helped alleviate these concerns? Well on October 22nd, vote for someone who will spend the allocated funds accordingly. Vote Luigi Mangone.

During the RogersTV debate with Councillor Keith Egli, I asked him at the 35:30 point of the debate, why he only spent $14,226 in 2015 on the Temporary Traffic Calming Measures (TTCM) based on the article that Jon Willing wrote in February 2016. He responded that the program only started in 2015 and that there wasn’t enough time to spend the allocated budget.

I’ve been doing my research and I’ve taken this quote directly from Councillor Shad Qadri’s website “As many residents may be aware, the Temporary Traffic Calming Measures (TTCM) program was implemented in 2013 as a means to deter speeding in local communities. Each year, City Councillors are granted $40,000 outside of their annual office budget to implement these measures in locations across their ward identified as most in need.”

Like is said during the debate, I will post the article and I will post the numbers that I will receive based on my request to the City of Ottawa, which are due on October 3rd (Mark Your Calendar!). I am so interested in how much Councillor Egli has spent to date on the TTCM initiative and you as residents of the Knoxdale-Merivale ward should be too! You have a right to know how much is being allocated to you and what was returned to the city to be spent elsewhere.

I will keep making sure that your tax dollars are being spent inside the ward!

Searching is in progress